Skip to content
Personal musings on the creation of a new ‘genre’ on Beatport called Organic House & Downtempo. 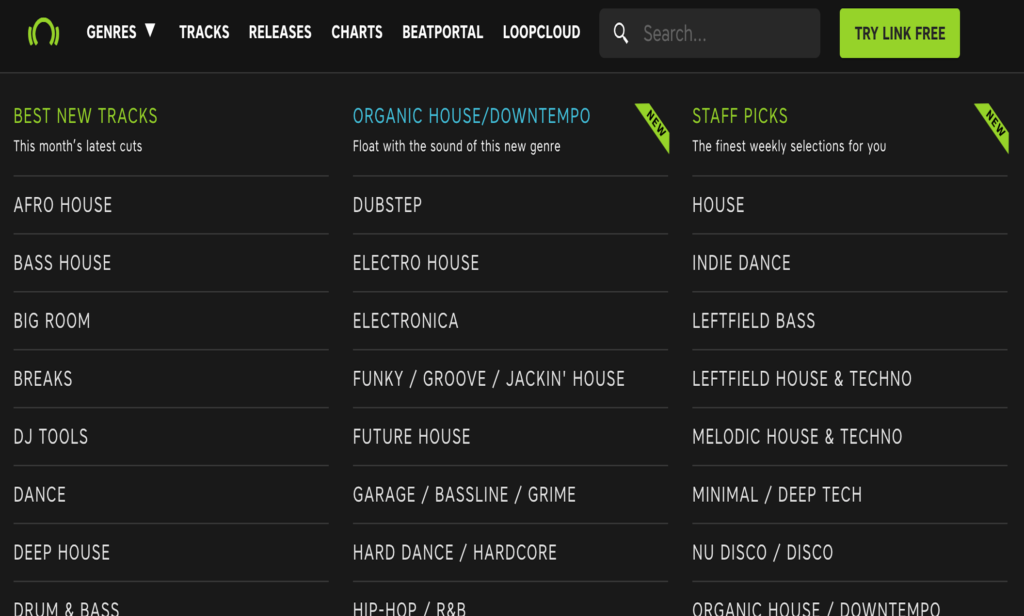 Personal musings on the creation of a new ‘genre’ on Beatport called Organic House & Downtempo.

For better or worse, to many people Beatport has become a kind of defacto snapshot of the current state of dance music so it’s undeniably significant when they add a new subgenre to their categories and their most recent addition is entitled ‘Organic House & Downtempo’. They clearly felt it was time to draw a border around an evolving and very exciting subgenre and I for one agree with them on this.

I have been thinking for a while that there needed to be a category for slower tempo World Music influenced House that has been variously and inaccurately described as Deep/Tribal House or even the awful Shamanic House which fortunately didn’t stick. Just because there are a few tracks featuring medicine songs or simply a sample of some unnamed Ayahuasca Shaman muttering is no reason to claim the whole genre to be Shamanic- there is such a greater diversity of sounds being created by this school of producers which encompass a huge variety of influences.

Exemplified by the subtle and delicate production style of artists such as Be Svendsen, Nicola Cruz, Hraach and Armen Miran, this sound is characterised by slower BPM’s, less prominent synths and more real world instruments, often from ethnic musical heritage, such as pan flutes, santoors and koras.

It’s a style of music often associated with Tulum, which has a scene that features this sound heavily, whilst in recent years it’s also crept into the Ibiza circuit with the very popular Woo Moon parties. Also it really can’t be discussed without mentioning Berlin, which could be called the epicentre of the scene, with many excellent producers and labels coming out of there.

Having said all that I am not sure about the name “Organic House” though, it reminds me a bit of the time when DJ’s such as LTJ Bukem popularised the ‘Intelligent Drum’n’Bass’ sound which sounded like it was denigrating the rest of Drum’n’Bass.. stupid Drum’n’Bass anyone?! If this is Organic House then what does make the rest of House Music.. inorganic is dead basically.. and House Music is itself a diverse and lively church which is thriving worldwide in both creativity and innovation.

In my own highly idiosyncratic methodology of organising what is a huge and ever growing library of music, I categorise music by colour. Perhaps I’m a little synaesthetic but I’ve always seen music visually in colours and I call this sound by the colour Lilac, or sometimes Forest House- as it has a kind of wild, natural feel to me. There are a few mixes on my Soundcloud that delve into the world of Organic House/ Downtempo, check them out to hear a taste of what I’m talking about, I’ve linked a couple of them at the bottom if you want to have a listen.

Anyway whatever the moniker, I think it’s a wonderful corner of the electronic music ocean to swim in and I have been on a mission for years to feature this kind of music in my sets on Koh Phangan and Ibiza, as I don’t hear that much of it, certainly compared to the ubiquitous Tech House and Deep House and for me it is actually very appropriate and beautiful music for island life! I for one look forward to hearing how this sound moves forward as it inevitably gains popularity, as having a dedicated chart and page for it on Beatport makes it easier for those artists to reach a wider audience and for DJ’s to filter this unique sound out of the wider noise.

If you practice compassion, whether you believe in a religion or not, you will come to realize the value of compassion for your own peace of mind. Even a small act of compassion grants meaning and purpose to our lives.

Soundz V1 up and running 🔥💪 https://www.instagram.com/p/CgoFVVJhcOx/?igshid=YTgzYjQ4ZTY=

I apologize to some of you for most of you.